Obesity in the Pregnant Mare 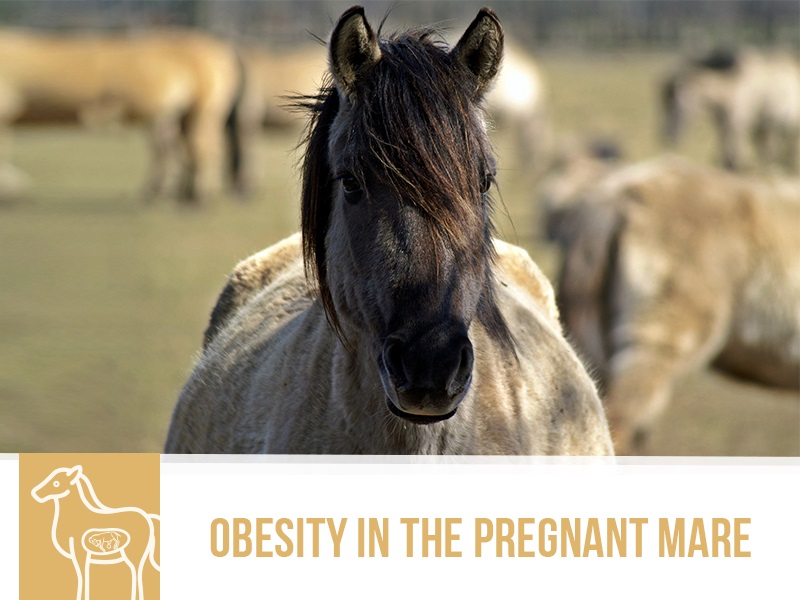 If you think having an obese mare won't influence your foals, think again. A new study has revealed that it may influence a lot more future factors than we previously thought.

Obesity has been linked to several disorders such as equine metabolic syndrome, laminitis and even inflammation. Proper nutrition and maintaining a healthy body score throughout the year in your mares is paramount to help avoid future problems.

The study observed that while foal birthweight and growth were the same in obese mares and in normal mares, foals from obese mares had an increased risk of low-grade inflammation, higher insulin resistance and also transient osteochondrosis until 12 months of age.

This means that the body condition of mares at insemination and onwards might have concerning future effects on foals as well as influencing health in the adult horse.

Read the previous article: How much do you know about kittens?